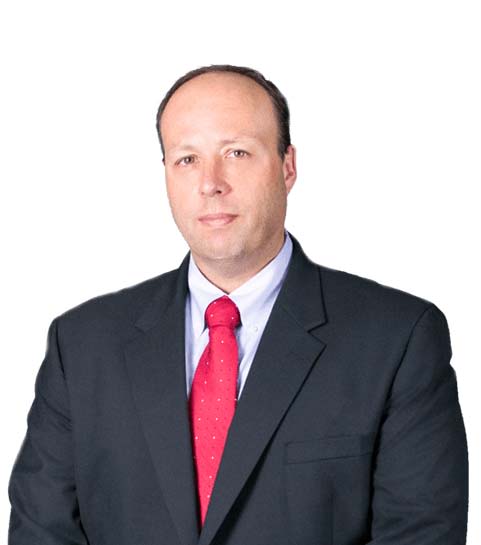 Although Mr. Brown's first job as an attorney was for the Kane County State's Attorney, his first job in the legal field started when he was in high school as a file clerk for Rich & Ezer, a medium-sized (AV) rated firm in Los Angeles, California. After he graduated from law school, he also worked as a paralegal for the successor firm Ezer & Williamson.

As an attorney for the Family Justice Division, Mr. Brown represented the Illinois Department of Healthcare and Family Services (HFS) in proceedings for the establishment and enforcement of child support orders. In this capacity, he frequently participated in proceedings in Kane County family court to establish and modify child support orders and for contempt of court. As part of his representation of HFS, Mr. Brown worked with HFS to correct erroneous withholding orders when they were discovered. Stephen treasures the commemorative plaque he received from the Child Support Division for his many years of outstanding service to be among his most prized possessions. This plaque is currently hanging in his office.

In 2015, Mr. Brown left the State's Attorney's Office and was an Associate for Douglas B. Warlick & Associates. As an associate, Mr. Brown successfully tried cases related to custody, dissolution, and support. In 2016, Mr. Brown expanded his practice to include participation in proceedings as a court-appointed Guardian ad Litem. In 2017, Stephen founded the Law Office of Stephen D. Brown.

You need a well-rounded and experienced family law attorney.